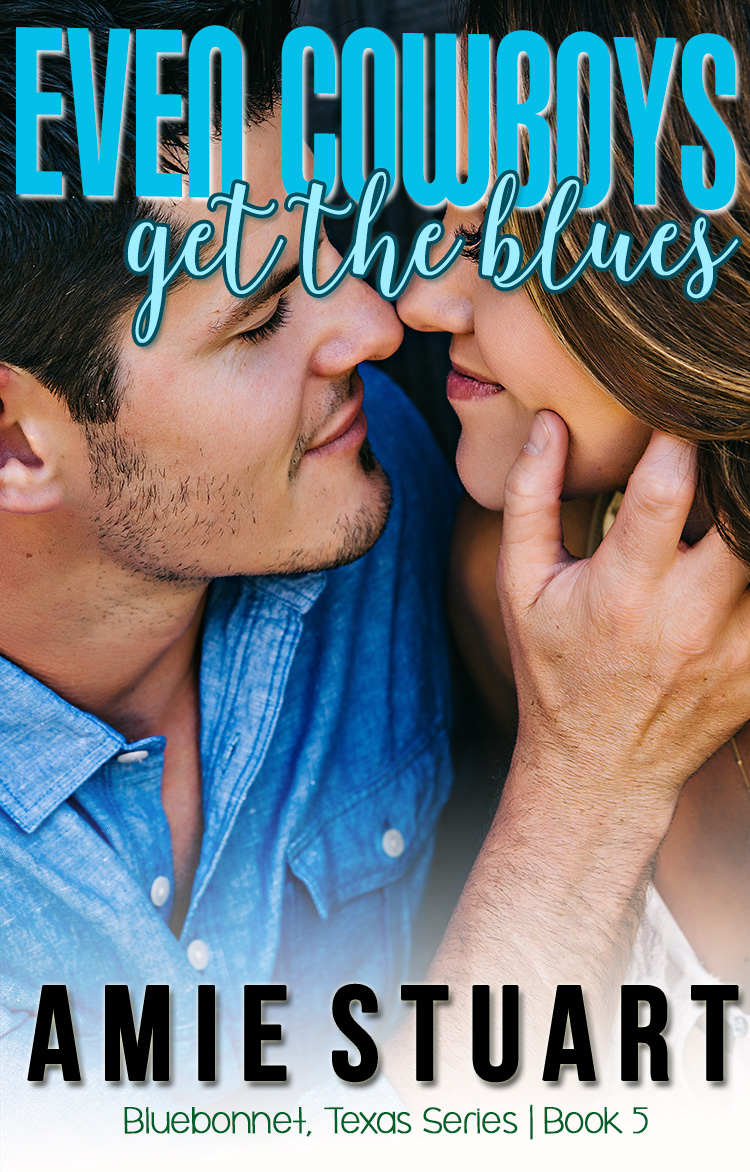 (This entry mentioned me but, honestly, does not say I am the problem – I am merely an example, I think): Not all writers are savvy enough to realize that bashing ANYONE can come back to bite them in the ass, especially if theyâ€™re not NYT bestselling writers.

After taking a second look, apparently I need to clarify somethingâ€¦.Actually Helen, that entry that *I* wrote a month ago on someone elses board *smile* mentioned you because you were having a similiar (and as usual very interesting) discussion at the very same time NOT because you were or are ever a part of the problem.

What I said was Helen Kay has an interesting discussion on writers posting honestly about other writerâ€™s work. I posted the link if youâ€™re interested. As an active blogger I DO think about every word I put out on the net and itâ€™s potential to come back to haunt me, but at the same time I try to not let it stifle me (obviously).

What I canâ€™t figure out is how a month old conversation has anything to do with Helenâ€™s post yesterday about the Secrets anthology? Which Iâ€™ve never even read.

If I worry about how every little thing I say and do might piss other people off Iâ€™d end up in a corner sucking my damned thumb and never get anything done.

*P. S. Iâ€™d post the link to the entire discussion so yaâ€™ll could read it In Context but I have a manuscript to work on and a website redesign to plan.